Two years ago, Starling launched in the app stores. Today, we’re helping more than 600,000 customers manage their money. It’s been an incredible journey.

Here, we want to look back on everything we’ve done in the last year, recognise the achievements of our growing team, celebrate our customers and look to the future.

From day one we made it easy to open a Starling bank account - it takes just minutes to apply and once you’ve been verified by our team, your debit card will make its way to you within three to five days.

In the last 12 months, we’ve added to the experience and launched: 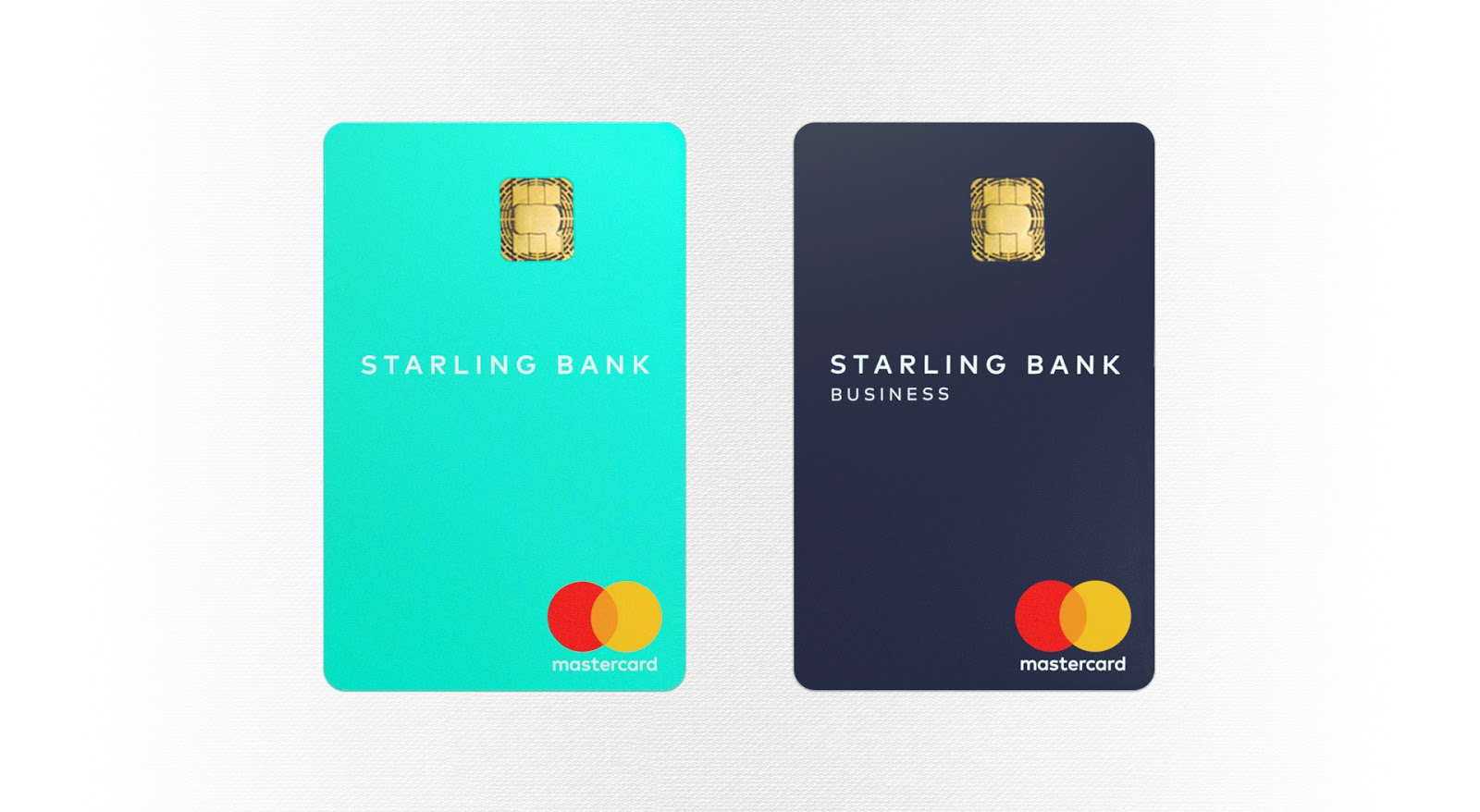 We launched Starling as a disruptor - we’re all about questioning old logic and finding ways that work better. We applied this approach to our debit card, which we relaunched last July with a striking new vertical design - teal for the personal account and navy for the business account.

If you try out a Starling account and decide to close an existing bank account, you can start the switch in app and we’ll do the rest. This will move your direct debits and standing orders to Starling.

The switch is guaranteed to be completed within seven days, through the Current Account Switch Service (CASS). This time last year, the service was only available for personal accounts: we’ve since made it an option for business and joint accounts. 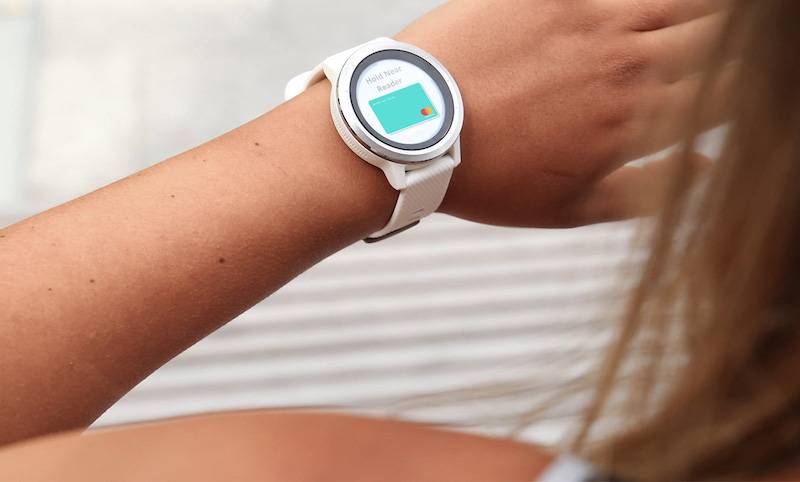 Shortly afterwards, we launched International Payments. Starling customers can send money abroad for the real market rate plus a small charge of 0.4%, one of the most competitive rates on the market.

Further developments since last year include the ability to deposit cash at Post Office branches, pay fellow Starling customers using Nearby Payments and make high value payments of more than £25,000 from the app. You can also block payments going to betting or gambling merchants, a layer of friction designed to support customers who struggle with gambling.

Marc Etches, chief executive of GambleAware, said: “By giving its customers the ability to block gambling transactions, Starling Bank gives them the chance to think twice, and better still, provides contact details for the National Gambling Helpline which offers advice and free treatment. GambleAware warmly welcomes this innovation and hopes all other banks will follow this example as soon as possible.” 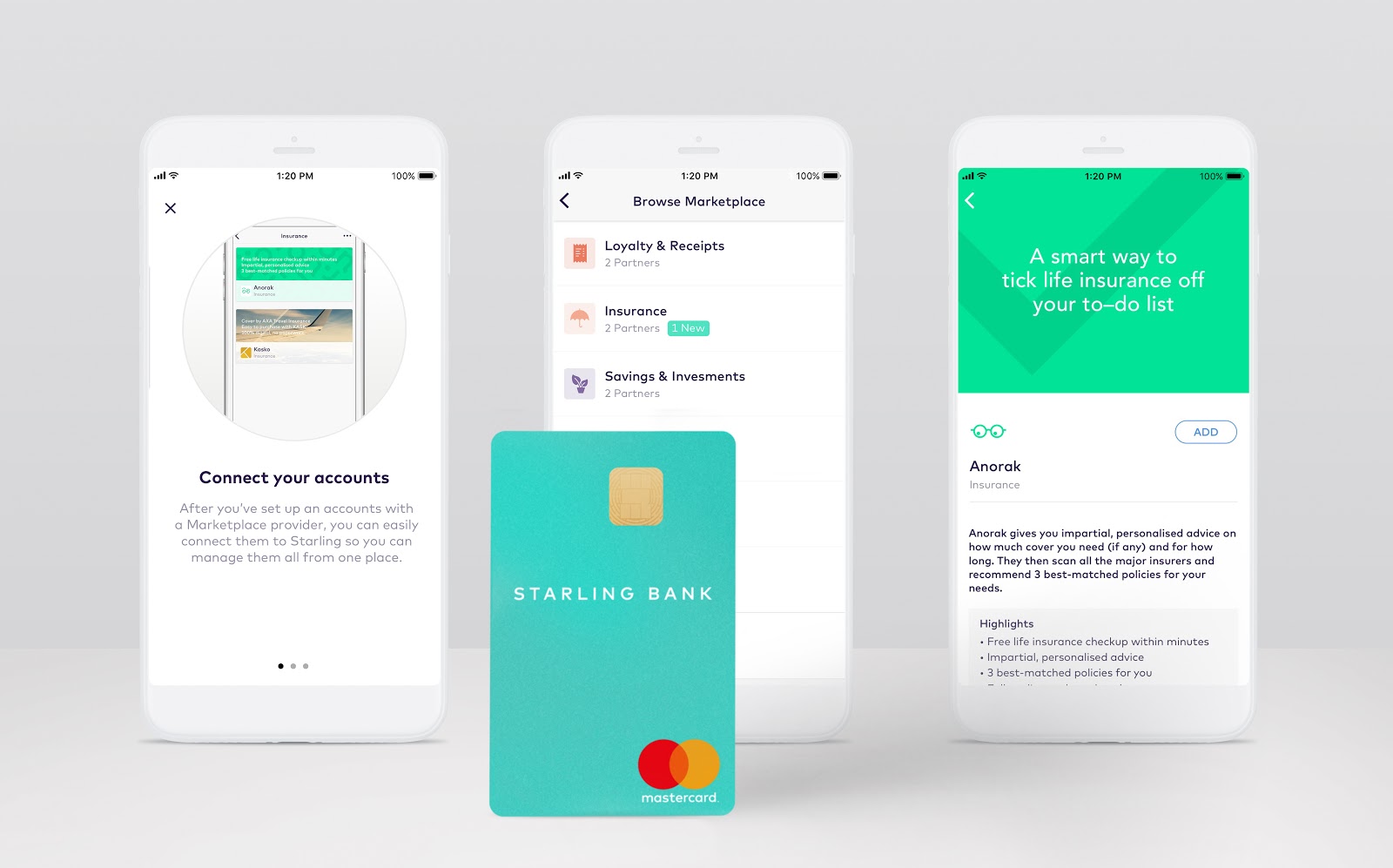 In October 2018, we launched our Banking-as-a-Service offering. Our first partner is Raisin UK, the online savings marketplace. Our service enables businesses to use Starling’s existing payments technology to power their product behind the scenes. Our Payment Services offering, giving business access to instant payments through the Faster Payments Scheme, has also grown rapidly over the last year. Clients include NatWest and Currency Cloud.

None of this would have been possible without the work of our Team Starling. When we first launched in app stores on 9th May 2017, there were 89 people in our office in St James. Last year, we were up to 174, working from a new office near Liverpool Street. This year, we’re in the same office but we’ve expanded to three floors and employ 496 people.

There will be another 150 people joining us at our second office in Southampton, which will be opening soon. If you’d like to become part of the team, have a look at our Careers page for available roles.

In September 2018, we were named one of LinkedIn’s top startups to work for. In the last year, we’ve also been named:

We were also listed on the TechNation Future Fifty, FinTech Power 50 and Forbes’ World’s Best Banks.

We’ve celebrated our founder and CEO Anne Boden being awarded an MBE for services to financial technology. She was also honored with an award in the Banking and Finance category at the Variety Catherine Awards. We’ve also seen Alison Choy and Araminta Rusell nominated for WeAreTech Women, Hessie Coleman win WeAreTheCity Rising Star, Mariam Ogunbambi win TechWomen50 and our board member Victoria Raffe win the Non-Executive Director of the Year Award from the Sunday Times.

To make all of this possible, we’ve also been busy fundraising. In February we announced that we had raised £75 million. This included a £60 million funding round led by Merian Global Investors and Merian Chrysalis, with a further £15 million from our original investor Harald McPike. Later that month we were awarded a £100 million grant from a fund created to boost competition and innovation in the market for small business bank accounts (against tough competition from some very big names in banking). It brings the total raised by Starling to £233 million.

These funds will support Starling in becoming even bigger and better. With the £100 million grant we have pledged to create 398 new jobs in the UK and to invest £94.8 million of our own money to help build a better bank for the small and medium sized enterprises that are the lifeblood of the British economy. We’ll also make nearly £1 billion of balance sheet lending available to SME customers by the end of 2023.

Because we understand that many small business owners want to manage their banking online as well as through mobile apps, we will launch a web portal for SME banking customers later this year.

Throughout the last two years we’ve strived to put our customers first - from the early adopters who downloaded the Starling Bank app on 9 May 2017 to those joining us today. This is just the beginning of a new journey and we’re excited to have you aboard. Thank you.

Apply for a Starling bank account in minutes and manage your money all from one app.

Welcome to ‘Money Explained’ - a series that explains the basics of money, for all the household. Here, we take a look at an important topic, money needs vs wants.

At the core of Starling - a branchless bank - is our 24/7 customer service team. You can speak to a human being - not a bot - any time of the day or night.

An update on new product and feature launches over the past few months.

We hear from the 4Front Project and Colorintech on how they are helping the black community in the UK fight against systemic racism.

We speak to five members of Starling’s LGBTQ+ network and share the actions and aims that underpin our rainbow logo this June.

The Starling Podcast: Ethics in technology

Starling Podcast host Jason Maude talks to two of our engineers, Jamie Coombs and Malin Litwinski, on the subject of ethics in technology.

The pros and cons of pocket money