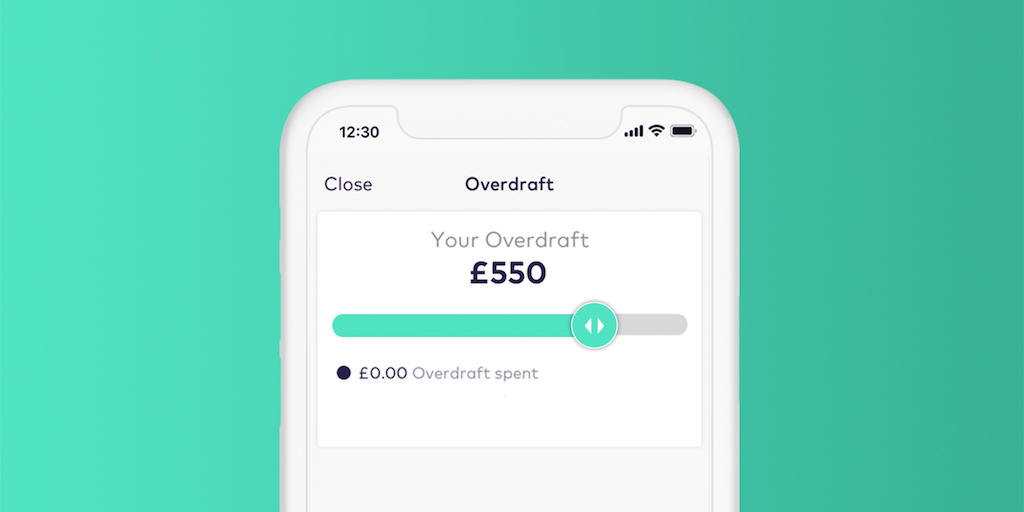 London, 16 December 2019. Starling, the leading digital bank, is revising its overdraft pricing on personal current accounts, replacing its flat rate of 15% with a rate of 15%, 25% or 35% EAR (variable), dependent on customers’ credit scores, commencing 1 April.

In a blog post announcing the change, Anne Boden, the bank’s founder and chief executive, said that Starling’s overdraft rate will remain extremely competitive, in the face of rates approaching 40% being introduced by some high street lenders.

“Starling will remain one of the most competitive banks for overdrafts,” Ms Boden said. “We understand that for many of our customers it’s important to be able to dip into an overdraft. That’s why I wanted to explain these changes myself.

“The new pricing structure is designed to reflect the true cost to us of offering overdrafts and to ensure that we can continue offering the best current account possible.”

Many other banks and building societies are changing their overdraft structure to comply with the Financial Conduct Authority’s forthcoming ban on daily or monthly charges and on unarranged overdraft fees from April 2020. The FCA changes are designed to make overdrafts “simpler, fairer and easier to manage”. In response to the new rules, at least four high street lenders have opted for 39.9%, while one other digital bank has opted for variable pricing with rates of 19% to 39%.

Starling's overdraft charges have been in line with the new FCA rules from day one and the bank has never had daily fees or additional charges on top of the interest customers pay.

EAR means Equivalent Annual Rate. This is a representative interest rate that shows what the customer would pay if they go into their overdraft and remain overdrawn for a year. Interest is accrued daily and charged monthly. It doesn’t include fees, but as Starling has no additional fees, it represents what customers actually pay.

Starling’s maximum overdraft will remain at £5,000, subject to status.

Starling is a fintech business with a banking licence, fully regulated by the FCA and PRA. It is directly connected to major payment schemes, including Faster Payments, SEPA, Bacs and MasterCard.