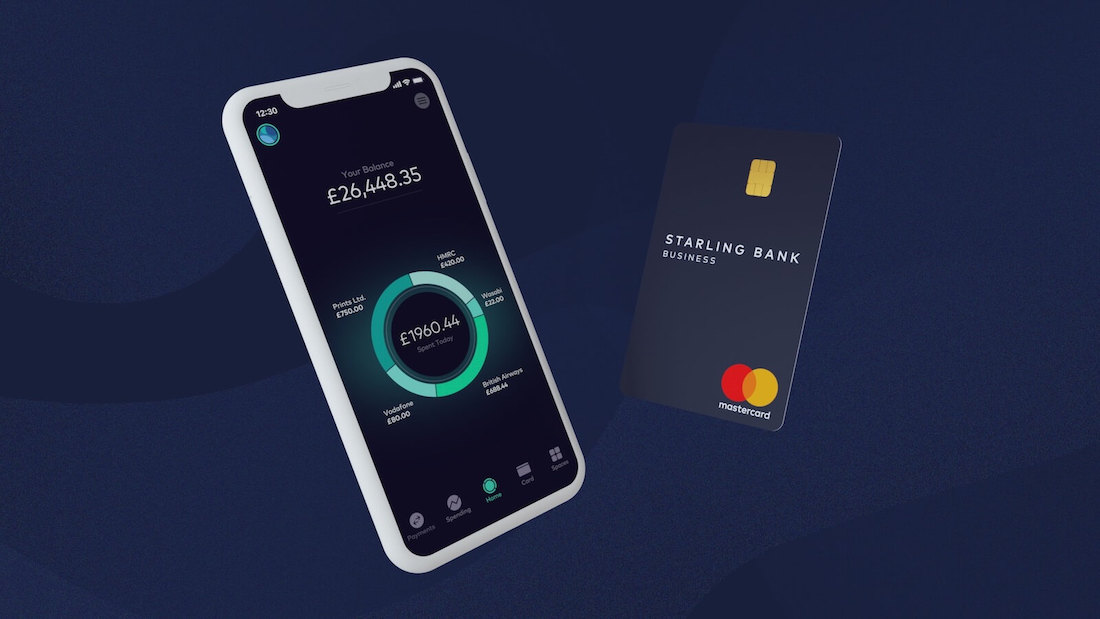 London, 22 February 2019: Starling, the leading digital bank, has today been awarded a £100 million grant from the Capability and Innovation Fund (CIF).

The bank has pledged to use the money to create 398 new jobs in the UK and to invest £94.8 million of its own money to help build a better bank for the small and medium sized enterprises (SMEs) that are the lifeblood of the British economy. Starling will make £913 million of balance sheet lending available to SME customers by the end of 2023. It expects to achieve a 6.7% market share within five years.

The grant comes from a £775 million fund created as a condition on RBS for accepting £45 billion bailout during the financial crisis. Today, Banking Competition Remedies, the independent body set up to distribute the funds, announced Starling as one of three recipients of the first round of grants.

Starling’s successful application marks a turning point in Britain’s banking industry. Starling built its banking platform from scratch and has a strong track record for innovation. Since launching its mobile banking app in May 2017, it has opened 500,000 current accounts. This includes more than 30,000 SME business accounts signed up in less than a year.

The £100 million grant will accelerate Starling’s ability to reshape the SME banking market, further invest in proprietary technology and build out its UK-based customer service and support team. Because Starling understands that many SMEs want to manage their banking online as well as through mobile apps, it will launch a web portal for SME banking customers later this year.

Anne Boden, founder and chief executive of Starling Bank, said:
“Starling Bank is delighted to have received this award. It will accelerate our ability to reshape the SME banking market.

“Starling will deliver an advanced fully-digital offering that connects SMEs with the financial solutions they need to thrive. This is the opportunity to bring new technology and a new approach to the sector.”

Starling accounts are quick to set up (there are no branches, so no visit required) and loaded up with a host of smart money management tools. The accounts also offer access to a Marketplace of third party financial services and software apps.

The grant comes just over a week after Starling announced it had raised £75 million of new funding from existing and new investors.

Starling Bank is a digital challenger bank based in the UK, operating personal and business current accounts, a Marketplace and Payment Services for banks, e-money institutions, government and corporates, as well as Banking-as-a-Service. Headquartered in London, Starling is a fully-licensed and regulated bank, founded by former Allied Irish Banks COO, Anne Boden, MBE, in January 2014. It received its banking licence in 2016. Since launching its mobile banking app in May 2017, it has opened 500,000 current accounts.