What happens when one missed grade closes the door on your childhood dream of being a vet? For Anaïs Mutumba, it meant exploring new opportunities. Through her company Just My Opinion Ltd, Anaïs, 32, now offers her services as a freelance journalist, technical specialist and communications and social media consultant. She uses Starling to manage both her personal and business finances.

“From the age of 6, I was convinced I was going to be a vet. When I was 17, I got a C in Physics for my A-Level which meant that I could no longer apply for the course,” she explains. “It really threw me. And the crazy thing is that physics only made up about 5% of the course,” she says.

Instead, she decided to study Pharmaceutical Management at the University of Bradford. “I still have an affinity with animals but I’m actually really happy with how it’s turned out,” she says.

Like many people finishing university after the recession, she struggled to find a job after graduating in 2010. She began teaching herself how to fix computers and started a film blog, both of which opened up her career path in terms of IT and journalism. 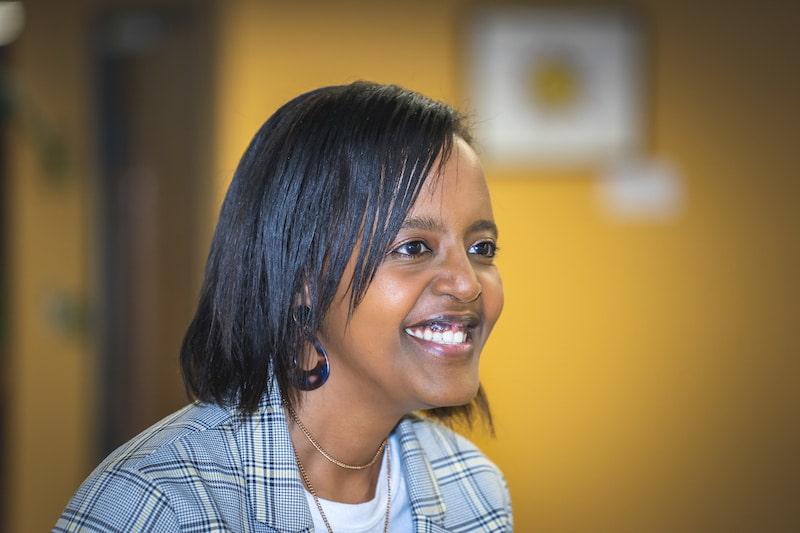 In 2013, she started a Masters in Journalism at Brunel University. “Doing the Journalism course was the most intense 9 months of my life,” she says. “My blog became more than just a blog and I ended up being paid to review movies and help others with their social media.”

After completing her Masters, she accepted a role at Bloomberg as a French-speaking Global Technical Specialist. French is her first language; it’s spoken in Rwanda where her family is from. Anaïs now works as a Specialist for Apple and has flexible hours, enabling her to work on her own business too.

Many strings to one bow

Just My Opinion brings together Anaïs’ experience in writing, technology, branding and marketing and is a springboard from which she can share her expertise with others. She wants her career to cover more than one industry and skill set. “I watched a TED talk by Emilie Wapnick about being a multipotentialite, meaning that you don’t just have one calling in life but many possibilities,” she says. “This message transformed my life. ’Jack of all trades, master of none’ is no longer true - you can have multiple streams of income and be a specialist in many different areas,” she says. “I believe in the importance of focus but I know that I don’t have to box myself into one industry.” 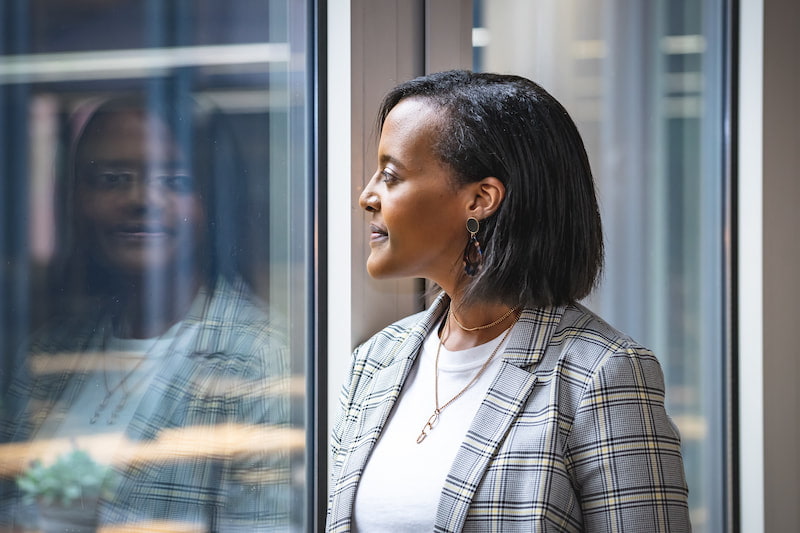 “I might be fixing IT for a company and then discover that they need a social media manager which I can also help them with,” she says. “I want to be more of a multipotentialite.”

As a freelancer with multiple income streams, one of her biggest challenges is getting paid. “I’m not very good at chasing people. On the phone, I’ll be very relaxed about the money I’m owed but really I’m playing financial jenga on the other end,” she says.

She has now changed her approach by asking clients to pay for her service upfront. “You pay for things online upfront before it arrives, so why should it be different for this?” she says. “It’s really helped. I like to do it, it’s fun and I love adapting people’s social media but I still need to pay my bills.” For larger projects, clients can pay in installments.

Anaïs first heard about Starling through her friend Charlotte Kona who recommended she open a personal account with automatic categorisation of spending. “It’s seriously the best thing ever - it’s saved me so much money,” she says. “You’ll spend a fiver here or a tenner there on Uber and think you’re doing pretty well but you then see how it adds up,” she says. “I started itemising everything and I’ve been able to reduce outgoings so much - I’ve deleted the Uber app,” she says.

“Not everyone has time to sit down and calculate everything but I like to keep on top of my finances. I also found that it was really hard to get to a branch during opening hours which didn’t fit around my work,” she says. “I’m telling anyone and everyone about it.” 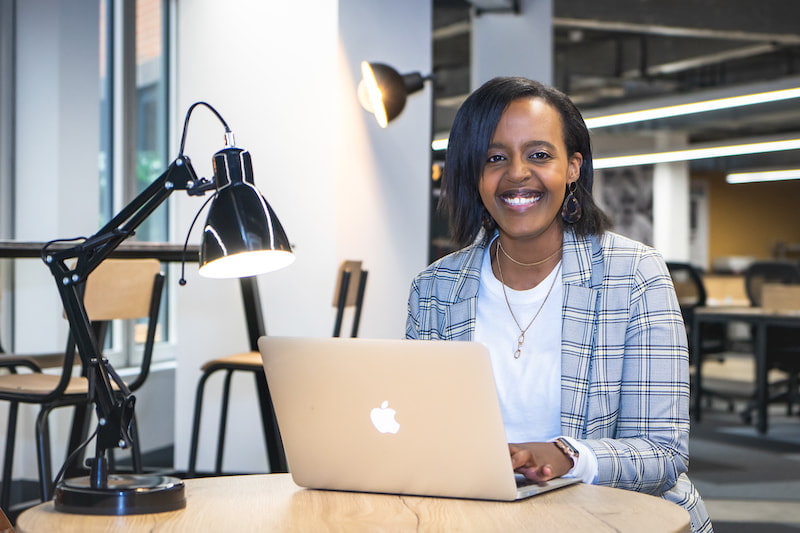 Starling now offers business accounts for sole traders. We’ve also extended business accounts to include limited companies with more than one person of significant control. Features include real-time notifications and integrations with online accounting software providers such as Xero and FreeAgent. There are no monthly fees and you can access the account either from the app or through our online portal.

High street shops in parts of England will be able to reopen from 2nd December. Here are seven ways you can support local businesses this Christmas.

The Doers: A collective for freelancers

The Doers is a collective of freelancers, each with their own marketing expertise, who come together to deliver projects for clients.

Plant a tree with Starling